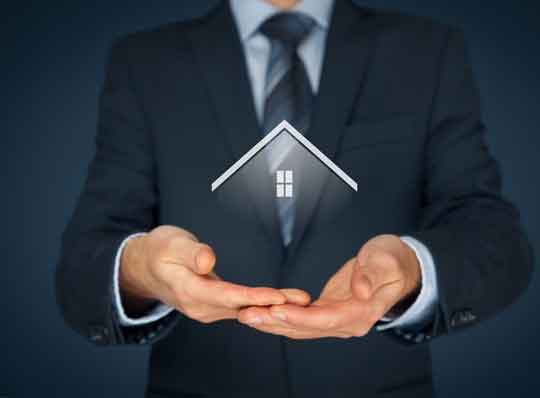 During almost three decades of litigating cases, the attorneys at GLPC have been involved in numerous matters involving all aspects of property and casualty claims. Such claims involve property loss associated with businesses, homes, and automobiles. Often an action is commenced against an insured due to personal injury or property damage caused to another person or that person’s belongings.

In recent years, many such claims have involved flood and windstorm insurance coverage. In handling such claims, GLPC has identified numerous defenses as a result of our ability to analyze the specific policy provisions, including important exclusions. The ability to identify such issues and defenses early on, has resulted in the successful resolution of many claims in a manner most favorable to our clients.